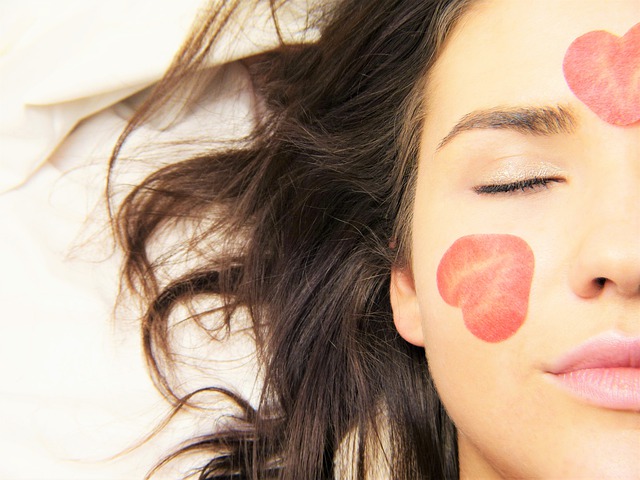 This is why I love Lakewood Ranch. Where else would Book club, Booze and Botox, spring up on your Facebook invitations?

Growing old gracefully, is a philosophy I absolutely adhered to. That was until I was given a senior citizen discount at TJ Maxx! I’m forty three, that really hurt, I’m not gonna lie. Now, I honestly, truly, don’t seek the fountain of youth. I have no desire to look twenty-one. I think to want to is weird. I loved being twenty-one, my body rocked and a night of raving left my skin dewy and refreshed. Oh the days! But I now love being forty-three. I love my journey to forty- three. I love my life at forty-three. I still need a dance fix, but at forty-three I can afford the VIP and do a Cinderella! I’m fitter at forty-three than I ever was as I workout and eat better. I’m still just as excited about the life ahead of me as I was when I was twenty-one except now I face that life not giving a damn about what anyone else thinks. Yes, sometimes I pick up a swim suit and sigh, but then I just buy it for my daughter. Living vicariously? Maybe, but watching young people fills me with joy not envy. Been there got the T-shirt, fingers crossed they do it better!

But some people age better than others. Some people are blessed with Nefertiti jawlines while others are dragged down by gravity like a rock tied to a bungee.  So, it’s not that you want to look younger, you just want to keep up somewhat with your hot friends, or I do anyway. As I said, some women are just genetically modified; what gonna do? For the rest of us, a night cream is as futile as polishing a distressed table from Pottery Barn.

So, I accepted an invitation to Booze, Botox and Book club. Now, this isn’t a decision I came to lightly, which should be obvious since I was a Botox virgin at forty-three, but as I said I did have the grow old gracefully philosophy when the going was good! Also, I was scared. What if one side of my face droops Sylvester Stallone style? Should I be putting poison in my body? Well, I’ve consumed enough alcohol to throw that concern out the window. I also was worried about the Botox affliction that I call The Flutter. I notice it on TV anchors all the time. Their incessant blinking! At first I thought it was their eyelash extensions drawing attention to the eye, but I’m convinced their faces are so frozen that they blink in a desperate effort to form an expression! Then there’s the Nasty Nasal. I notice it on the likes of Dana Loesch, who without Botox would walk the earth with a permanent scowl. It’s a vertical crease from the inner eye down the side of the nose that gives a kind of ‘someone just farted’ expression.

I had also declined previous Botox parties because they are utterly irresponsible. If I’m going to have a needle in my face I’m going to a clinic. Eventually, I realized, I was never going to walk into a doctors office asking for Botox. I needed camaraderie. I also needed my friend, who promised she would go first!

So, I was all geared up for the party when it was declared that the Botox lady wouldn’t do a party because people may lay down after having the Botox. (Which is apparently a no-no for several hours after.) That, however, made me more keen to try this Botox lady as she sounded responsible and professional. Therefore, I jumped at the chance of an afternoon appointment.

There’s something surreal about sitting in a friend’s kitchen watching a woman you don’t know shake the bottle of poison she’s about to inject into your body. I felt like a peer pressured teen about to smoke my first joint. I observed her intently as she dealt with my guinea pig –I mean treasured friend — and she seemed professional enough. Still dressed in her scrubs from the Urgent Care where she works, she cleaned her hands and used sterile, single-use equipment. I felt more confident. I also trusted the host. As a regular, she looks stunning and doesn’t have the contraindications I feared.

I told the Botox lady I wanted the absolute bare minimum. Probably the first time I’ve ever been conservative! At $8 a unit ( a steal apparently) it tallied to $200. She seated me in the chair and had a little discussion about what I wanted. In a nutshell I don’t want to look permanently hungover anymore. She tilted my head and went in for the kill.

It stings, there’s no denying. It’s more of a burn really, like a hot teaspoon on your skin. It went as fast as it came. It’s not a bee sting, that makes you recoil in pain. It’s a that you’re able to contain until it passes, whilst you politely tell the administer you’re absolutely fine! I would say she injected me about 8 – 10 times across the forehead. Then it was all over and I chatted at the table with a glass of wine and forgot all about it.

You truly do forget all about it because you feel like you’re still frowning but you’re not. It’s not that obvious. The hubby still knows when I’m mad with him. I don’t look in the mirror and think wow! I think I look a bit fresher on photos but that’s all really. Maybe I need to up the ante. I don’t want to get addicted though. I have no ambition to have a “Boca Face”. I will maybe be a bit braver in dosage but I’ve promised just twice a year. Birthday and Christmas treats. It’s all about prevention apparently, so maybe I’m too late to the game to be fabulous at forty but foxy at fifty is still up for grabs!

So, now I’m all ready for the Book club, Booze and no Botox party. I will test if anyone notices how “refreshed’ I look. Oh shit, I need to read the book! It’s highly recommended by Reese Witherspoon, no less. Eleanor Oliphant is completely fine. If I don’t finish it, I’ll just drink the booze!