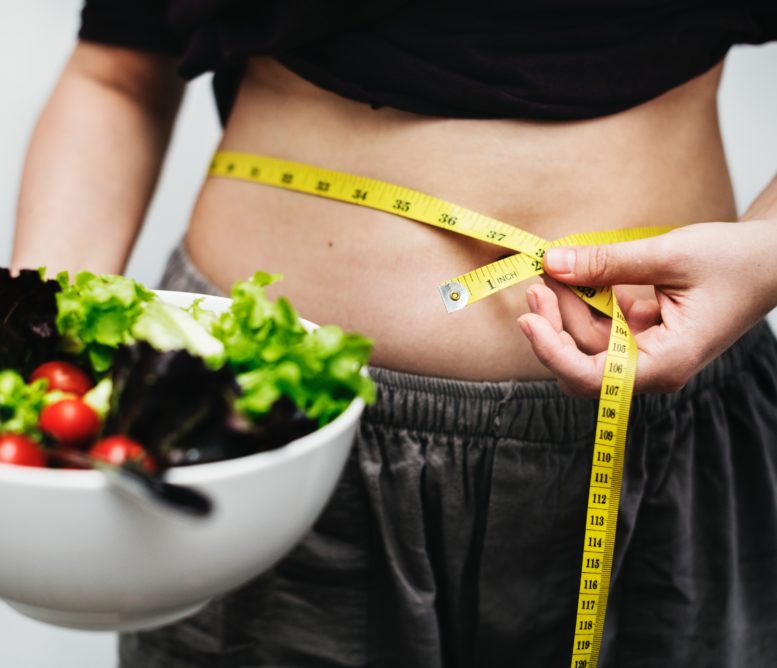 When some people grieve, they lose their appetite. Lucky buggers. I’ve learned the hard way that I am a comfort eater. I’ve been through breakups, final exams, bully bosses, moving continents, but never lost my appetite. I never fluctuated in weight, however, so I never noticed this little trait about myself. That was until my mother died. Suddenly life was too damn short not to eat the cupcake. Wine? Why not? The gym? Well, I never needed much of an excuse to ditch that. Roll on two years later and I’m pre Diabetic!

Well, not quite, Pre – pre -Diabetic the doctor said. My blood sugar was too high and if it was any higher I would be in the pre-diabetic range. Is she frickin’ kidding me? Isn’t everyone pre-diabetic? I mean what does that even mean. Sure, I’ve had to go up in jean size but there are people out there that have pop tarts for breakfast for crying out loud. I have toast and humus, for the record!

I need to do more exercise and reduce carbs. Ok, well I knew I had fallen off the workout wagon but that was no biggy. I needed the wakeup call, granted, but I knew I could get back into it. Reducing the carbohydrates, however, what the hell will I eat? I’m not stupid. I know not to consume burgers and fries, corndogs and Mountain Dew but those things make me want to puke anyway. As a lazy vegetarian, I consider myself a fairly healthy eater, so where was I going wrong? I know all the buzz about bread but you realize, when you actually look, everything is a carb. Food is a Carb!

So it’s not really carbs that are the devil, but empty carbs. Carbs like white bread, white rice, basically anything without fiber for your body to process it all properly. You know what else doesn’t have any fiber in it – Alcohol. Your body just stores that sugar right on the belly! I didn’t want to go on a strict no carb – keto kind of diet that would start me on a rollercoaster. I wanted to just have a realistic, enjoyable diet that would stick with me for life.

So first things first. Alcohol. No drinking in the week. Which is embarrassingly hard. I blame Florida, every day is a cocktail day in the sunshine state. I can’t ignore that must be a huge portion of my sugar/carb intake, so unless it’s a birthday, it’s water for me. Then I upped my protein. More Salmon and sometimes chicken. I don’t like meat but Vitamin B12 supplements don’t curb hunger so grilled chicken it is. Humanely raised, free range of course. Then I reduced pasta, potato chips, bread, rice etc. What I mean by reduce is I still have bread, just wheat, and only one slice, for breakfast. I still have pasta but on weekends mainly, and wheat. I also did a trick, I swap the ratio. I put the pasta on top of the bolognese, like a sprinkle of cheese. I swapped out pasta and rice for cauliflower rice and zucchini noodles. I had a big batch of veggi chili. I baked cauliflower pizza bases and broke them up for chips with dip. I had my friend deliver her gorgeous eggplant parmesan. I had friends be really supportive, emailing me recipes.

As kind as the abundance of recipes was, I hate cooking. I can’t tell my Oregano from my Basil so following a recipe is all a bit tedious. Planning, grocery shopping, chopping….. I mean, I do it, you have to if you’re really taking clean eating seriously but sometimes you just want a meal and you want it now!

That’s why I feel so lucky that in Lakewood Ranch there are so many options. Restaurants like Fast and Fresh and Fresh Kitchen are great. Stores like Whole foods and Earthfare have popped up with delicious healthy options on the deli. Because of that Publix has upped its game and I can find frozen zucchini noodles to save on my prep. Best of all are two restaurant’s on the spine roads. Zoe’s on University and So Fresh on SR70. I absolutely love these joints. The food is fresh, healthy and delicious. In Zoe’s, I get the cauliflower Mediterranean bowl with Harissa Salmon and at So Fresh, I get the Signature spinach salad with Salmon. So Fresh is super convenient for me and I love that it’s situated down a little side street in The Green Plaza, so when I dine outside it feels a little cosmopolitan. Zoe’s is down by Whole foods, so it’s a bit of a trek at the moment with the roadworks on I75 but I’ll do it as it has the edge for me. The reason being is they cut the salmon into cute little bite-size cubes. I love that because, as you know, I’m forcing myself to eat more protein, so the extremely generous portion of salmon at So Fresh is too overwhelming for me. I’m like, scared it will slap me in the face. That’s just my weird fussy eater syndrome though. The dog benefits, he enjoys his half!

So, how’s it going? At first I was miserable. I could hear my inner Oliver, with big waify eyes, begging for more. Eventually, it’s like sex, the less you have the less you want. I’m losing weight! Mostly off my boobs which sucks! I’m down a jean size already ( they’re still tight – but I’ll take it!) I’m not anti-carb, as what I really think is happening is portion control. Having half the baked potato, the kids portion of fries on a binge weekend, makes a difference. I think if you eat healthily, be mindful to not fill up on empty carbs, it’s not rocket science. The alcohol is definitely a factor unfortunately, but it’s strange how a mindset changes. I enjoy a glass of Rose with a ton of ice now. It last longer and I don’t feel deprived of a Friday ritual. High-intensity workouts are a must. Even if I miss the Tabata class at the Y, when I take the dog out, I run, walk, run, walk to get that heart rate up. No excuses really.

Will I ever rock a bikini again? In truth, I’m not that disciplined. But I want to be able to get up from the toilet when I’m sixty without a bog bar! I want to not need medications to get out of bed. I want to be able to tour Rome on foot and play tennis and dance Salsa when I’m retired. Talking of age, yes life is too short not to have the cupcake, but I don’t want to speed it along, so only a bite for me! I want to age past sixty. I want to be a golden girl. I want to watch my grandkids grow up. Like my mom should have.