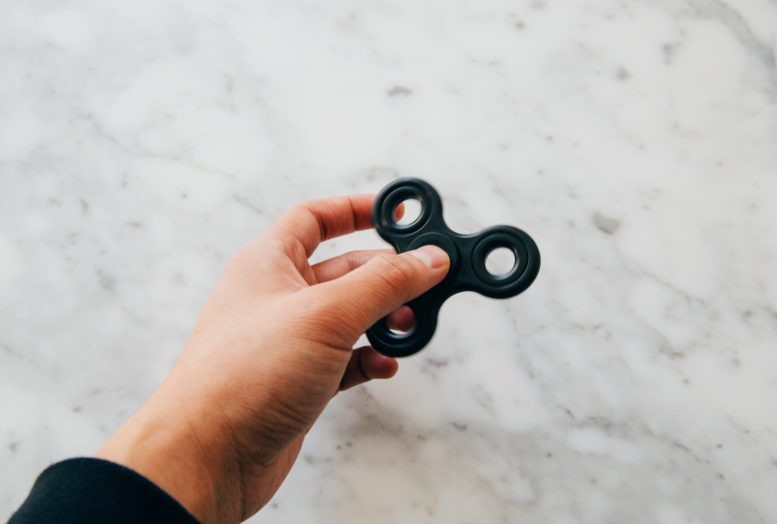 We held T when he was newborn. Alert and strong. A little bruiser at eight pounds thirteen. He was perfect. I loved him so much. Ten little fingers, ten little toes. We were so proud. Everyone thought he had the look of someone who had been here before. Everyone came to visit him, the new little king of the family.

My Irish grandmother of eight, as she held him in her arms, looked up at me and proudly declared, “This child has the Irish madness, don’t you know?”

Eight years later, I’m standing in the doorway of my son’s bedroom watching him sleep. He is perfect, I love him so much. Ten little fingers, ten little toes. Everyone thinks he’s awesome. “He’s creative; he’s funny; he’s active; he’s a dreamer; he beats to his own drum; he’s got personality.”

The psychotherapist says, “He’s got ADHD.”

I don’t know his diagnosis in detail yet. She just gave me the heads up. I am yet to receive the full report from the battery of testing my little man had today. All I know at the moment is I’m full of worry. I’m reminded of my grandmother’s diagnosis. So lovingly matter of fact, so accepting in what she thought was a family trait. Not now though. Times have changed. He has to be diagnosed. He can’t be just who he is. He has to fit in and I’m angry at that.

The people against using medication, I find, seem to think parents have come to this decision lightly. That we haven’t exhausted every possibility, every therapy. The truth is ADHD comes with judgement. Did you just feed your child Mcdonalds? Did you discipline? Did you breast feed? Did you drop them on their head? Thanks to ‘Super Nanny’ curing families of their child’s behavior in a day, that’s all these people think is needed. They think ADHD isn’t a mental health issue, they think it’s a parenting issue. How do I deal with learning my child has a condition that many people don’t even believe exists.

I had been one of those righteous non-parents, that reeled at mothers struggling with their child in a supermarket. Even when I struggled with my own, I was still going to be the perfect parent. Organic food, day trips to the farm, time outs, routine, behavior charts, breast feeding! I did it! I did it all till I was sucked dry, literally.

The irony was T wasn’t playing ball. He hated sleeping on his back, he hated sleeping. He didn’t sit on your lap, he bounced on it. He learned to run, not walk and he never stopped, no matter how much I called after him. Even the drastic measure of showing him dead hedgehogs wasn’t enough to stop him running into the road. So yes, I had to suffer the disapproving looks when I used a child leash, or when he climbed on top of a baseball batting cage, or when he disappeared at Disney and I demanded a lock down, or when he ate dirt or licked car doors or escaped out of the house.

It was all bearable though because he was pleasant. In fact he was delightful. He never screamed, apart from bedtime. He was lively, fun, loveable. He kissed, he hugged, he giggled, he never hurt other kids and was tender and protective to his little sister and, of course, entertained her profusely. Yes, he may eat the sand in the pit but he would eat my organic food. Yes, he would sit for middle-class unacceptable hours in front of the TV but he would also sit with books, even read. My smuggest moments at mommy gatherings.

I knew I was in for a ride. I knew he wasn’t going to be perfect at school and I knew the whispers of ADHD were in the wings but I wouldn’t succumb to the pressure. He was just an off the wall kid. We loved that about him, we would manage it and we did, until school…

“Mrs Bad Mother,” his reception teacher whined at pick up. “Could you please teach T to use the urinals.”

“Well, yes Mrs Sucking On A Lemon, of course. Is there a problem?”

“Yes, Mrs Bad Mother,  he was drinking out of them.”

“Oh, Mrs Sucking On A Lemon, being that he’s only four and usually goes to the ladies with me maybe he doesn’t understand what they are. Especially since they are new and shiny like a water fountain.”

“Well, yes, Mrs Bad Mother that could be a consideration, if it were not for the fact other children were using it at the time.”

Hilarious isn’t it? It was. There is an abundance of anecdotes that would split your sides but for us they are mixed up with all the exhaustive negative feedback that increased over the years.

“He wont sit at story time.”

“He hides in the restroom to run back and forth.”

“He’s clever but wont do the work.”

So now when unsuspecting friends remark at how funny he is, I mutate into Joe Pesci. “Funny how? … Funny like a clown?”

We had one good year with a wonderful teacher who said that he beat to his own drum, creative, entertaining ..like Jim Carrey! We had loved that year but I knew deep down she was describing the same issues, just in an enlightened way. I knew then his happiness and success in school would be at the mercy of the teaching style and he deserved better than that.

We tried Occupational Therapy to help him with his fine motor skills and tried sports to help with his energy. We tried buying programming books to make his infatuation with technology more productive. We researched methods to help him with homework management and focus. Homework – my god that brought out the worst in him. Tears and yelling would be had by all around the kitchen table. We tried getting him tested at school but hit a dead end. We used short simple instructions, speak to him at eye level, remind him what’s expected, repeat instructions, repeat again repeat, be positive, don’t get mad, don’t get infuriated – don’t be human. There isn’t much we haven’t tried, or advice we haven’t heeded.

That’s it , the punch in the stomach. I don’t care if he’s not an A’ grader, I’ll suffer the notes in his agenda, the trips to the principals office if all the while it’s over his head; Water off a ducks back as we thought, but no, here he is becoming isolated, being teased. The kids don’t find him funny anymore when he wraps the gum around his head, or licks his desk, or runs off in the field. They think it’s crazy, weird. They’ll let him be the fall guy but that’s it then, they’re gone. Its breaking my heart, I don’t know how to help him not be himself, to fit in.

“Will I ever get kid of the week mom?” he now asks. Now he’s noticing, now he’s wanting to be better behaved than he is. That’s good but it also hurts. Hurts that he wants to be good, wants to have friends, wants to do well in school. He doesn’t want to have the “Irish madness” anymore.

So, I have had him evaluated. One thousand three hundred dollars! Relieved we have insurance, thankful we could afford it. I spare a thought for the T’s out there with no funding. I tell everyone it’s because I want him to have more support in school, that I need him to have special compensations to succeed. In truth though, I just want him to be confident and happy. I want him to have friends. I want him to fit in. I want to help my son.

I think I just want both of my children to stop suffering.

Yes, I have another child, I’m sure I did mention that. She’s perfect too, I love her so much. Ten little fingers Ten little toes.  She sits there quietly doing her homework . Did she do it right? Did I check?  Probably not, I was too busy trying to make T just do his work at all, let alone do it correctly. I’m just trying to help him reach his potential, but she deserves that too, right?